Customers and suppliers will consider Phipps to be a first choice distributor of high quality and innovative construction products and equipment. Phipps also will provide employees with the opportunity to have a fulfilling work experience. 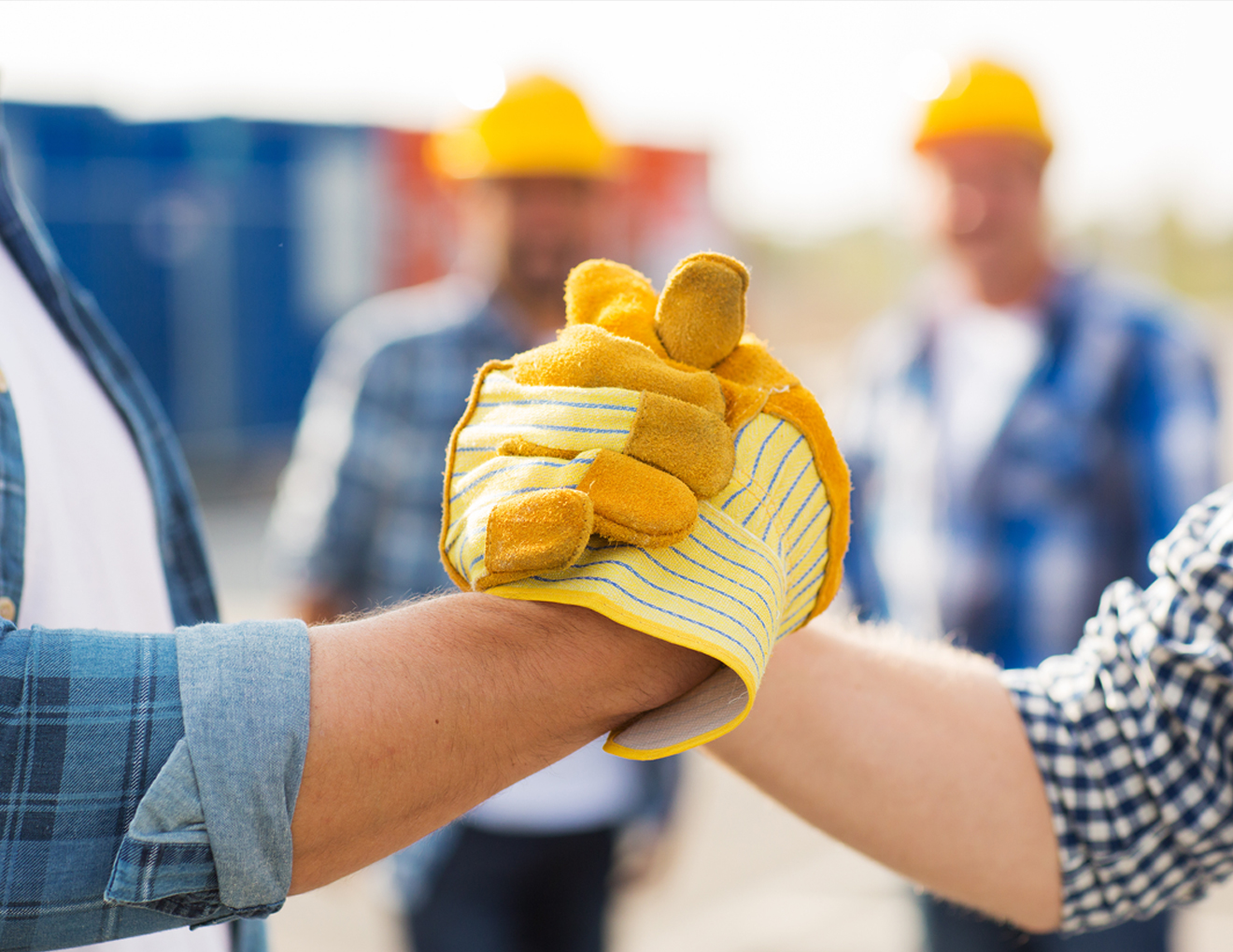 Newspaper headline “Charles E. Phipps is Concrete Silo Pioneer in Cleveland” heralded construction of five precast concrete silos adjacent to the Pennsylvania Railroad line. “Upon arrival of the cars on the elevated siding, each is placed over a pocket wherein is located a shuttle. Material (sand, slag, cinders, and crushed stone) dropping upon the shuttle is taken up by the conveyor buckets and carried to a track above the silos, where it is taken to the silo reserved for the particular material…” Chutes on the opposite side allowed trucks to be filled in less than a minute with materials destined for a Cleveland concrete or masonry project.

Mel Phipps serves stateside in the U.S. Army procuring war materials.
After discharge as a major, he returns to Phipps which had been
managed by 4-5 employees.

Phipps becomes one of Tremco’s first U.S. distributors of its
construction sealants, and the product line becomes Phipps’
largest for several years. Twinsburg based Set Products names
Phipps as one of its first distributors for concrete repair products
and construction grouts.

Mel Phipps hires Gino Cribari as a driver and warehouseman, Gino is still with
Phipps in 2020.

David Thomas, nephew of Mel Phipps, joins the firm as its 6th
employee. In addition to serving as vice-president of sales, Thomas
begins to purchase the company. In 1980 Trina Hyatt joins Phipps in
operations and inside sales, and she continues with Phipps in 2020.

Phipps begins to lease space in Waterville and then Toledo to service
customers in NW Ohio.

Phipps moves its Cleveland warehouse and office to 4560 Willow Parkway in
Cuyahoga Heights.

Phipps opens a branch in Canton Ohio under the leadership of
Ben Brown, step-son of David Thomas, Bill Jandecka, and Brad Hicks.

In Cleveland Phipps secures the adjacent office and warehouse
at 4570 Willow Parkway.