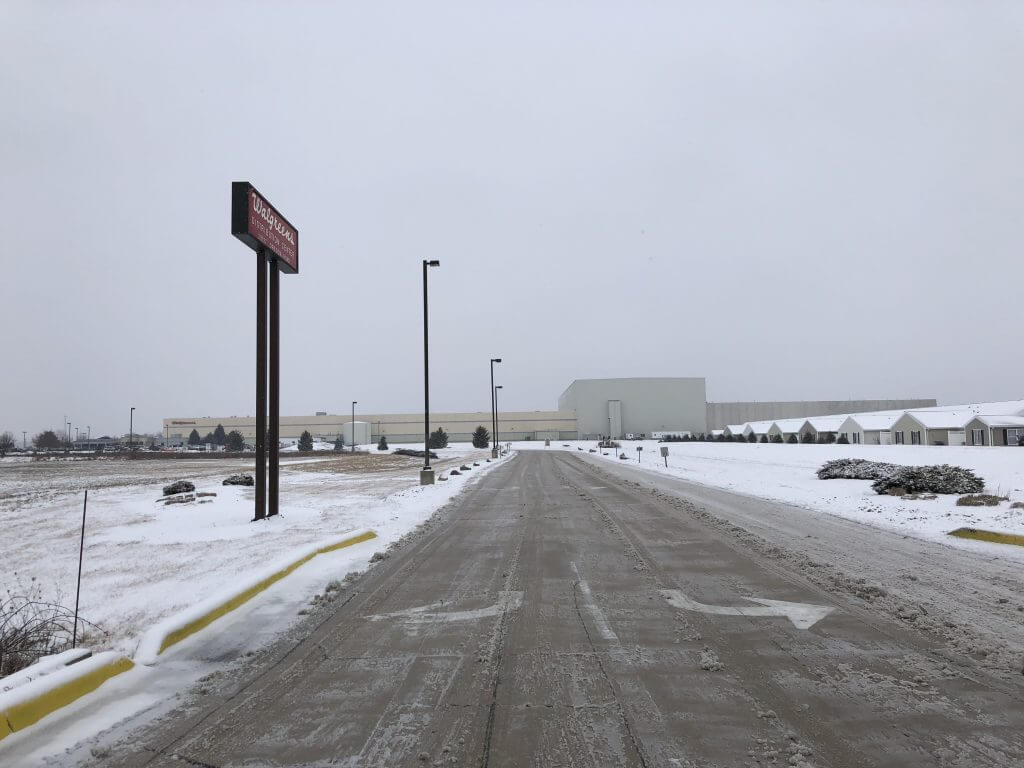 Large scale projects are difficult in and of themselves. But when the contractor has to travel from a few states away it's even harder.

Such is the case for Contegra Construction Co. out of Edwardsville, IL. Tasked with completing a 500,000 sq ft addition to the Walgreens Distribution Center in Perrysburg, OH, the team quickly ran into challenging conditions typical of Northern Ohio winters. 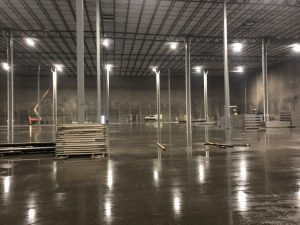 The longer the warehouse remained uncovered, the more dangerous it became to both staff and schedule.

After high winds delayed construction, the crew at Walgreens was caught with an unfinished roof and a wide open warehouse. As temperatures stayed low the 368,000 sq. ft., 41’ high warehouse rapidly turned into a skating rink. Besides the obvious hazards to the workers, these conditions threatened to take the project completely off schedule. 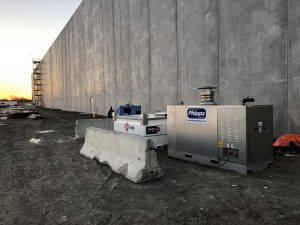 As luck would have it, someone with the answer to the dilemma was already on site.

Rudolph-Libbe Superintendent Rick Turner had experienced hydronic heat's effectiveness first hand. When the above conditions threatened to derail his concrete pour schedule, he recommended the system to the Contegra team. They agreed and Rick then brokered a meeting with us. 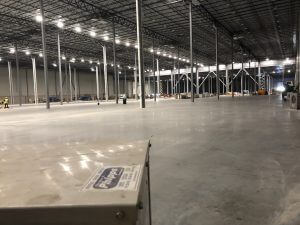 At the meeting we helped devise a powerful, flexible hydronic plan. 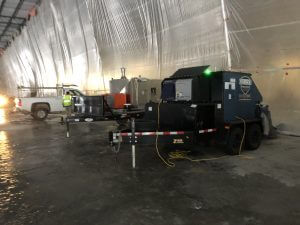 Hydronic trailers ensured the ground was ready to receive the last section of concrete slab.

First, they'd dedicate two 1.8 million BTU hydronic units to heat. Next, a couple ground-thaw trailers would help remove frost from the remaining sub-base so Rudolph-Libbe could install the final slabs. Once they finished the ground-thaw operation and removed the hoses, another heat exchanger could provide heat to other parts of the facility. Not only would this plan solve the job's weather problems with minimal equipment, it would do so at an extremely low fuel cost, making the unexpected expense as minimal as possible. 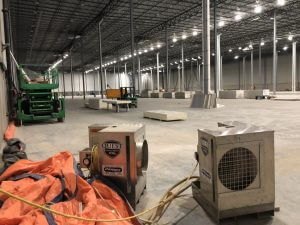 The flexibility of the hydronic system allowed Contegra to use the same trailers for both ground-thaw and regular heat.

Rob Penn, Superintendent for Contegra, liked what he heard. He contacted Eric Fair, Project Manager for GEM Inc. (the subcontractor electrician on site), so that he could handle getting power to the units and exchangers inside. Eric and his team then placed the power supply so that the longest cord reaching a unit would be a scant 8', keeping the cords and units well out of the way. Hydronic is now heating all 500,000 sq ft of the warehouse. 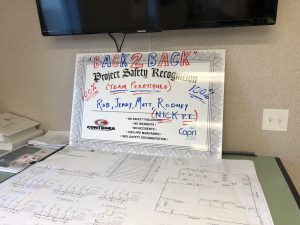 The small exchangers stayed well out of the way, improving job site safety.

What does it take a create a successful jobsite? A team of professionals that can identify problems quickly and do what it takes to solve them.

Everyone involved with this project are dedicated individuals with singular goal: the success of the project. Our thanks go out to everyone involved for letting us be a part of this. We congratulate you for staying on schedule in spite of Mother Nature! 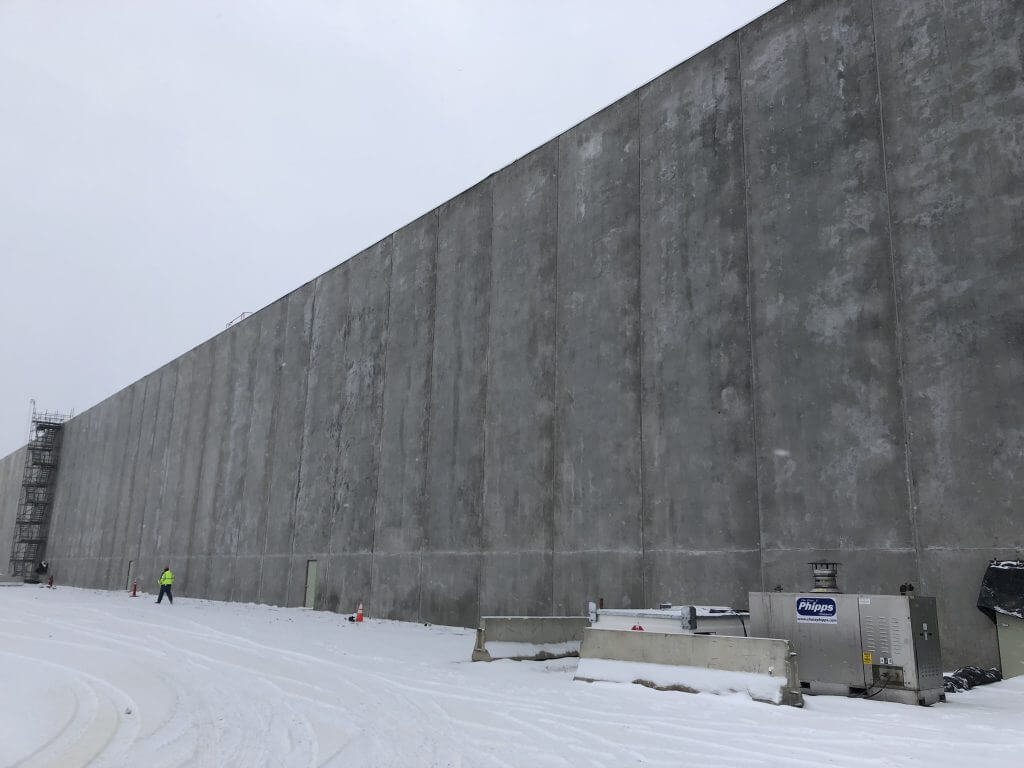